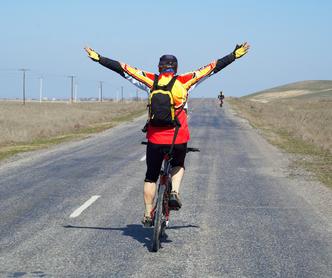 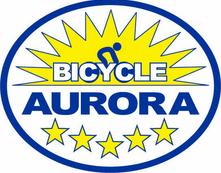 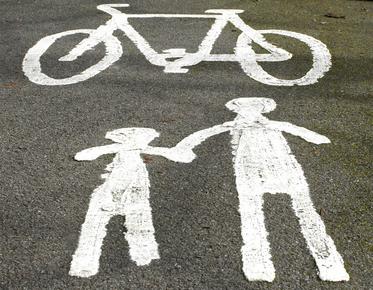 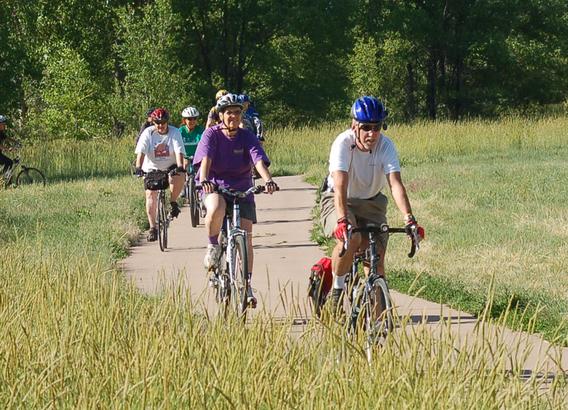 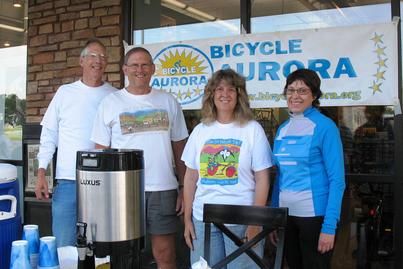 We have been busy over the years and here are some examples of the things we have been up to:

2007: Assisted with production of bicycle/pedestrian safety video with City of Aurora Planning Dept.

Throughout the years (2007-2022), Bicycle Aurora members and supporters have worked to contribute approximately $35,000 to the City of Aurora for bicycle infrastructure related improvements.

Other things our group participates in regularly:

Some of our members have also served in the following positions:

Get involved and make a difference in your community!